Jackie Aina’s choice of name for her candles is cause  stir online.

In celebration of her 35th birthday, Jackie Aina, a well-known Nigerian American influencer and YouTuber, released a collection of candles, which is causing some controversy on Twitter. 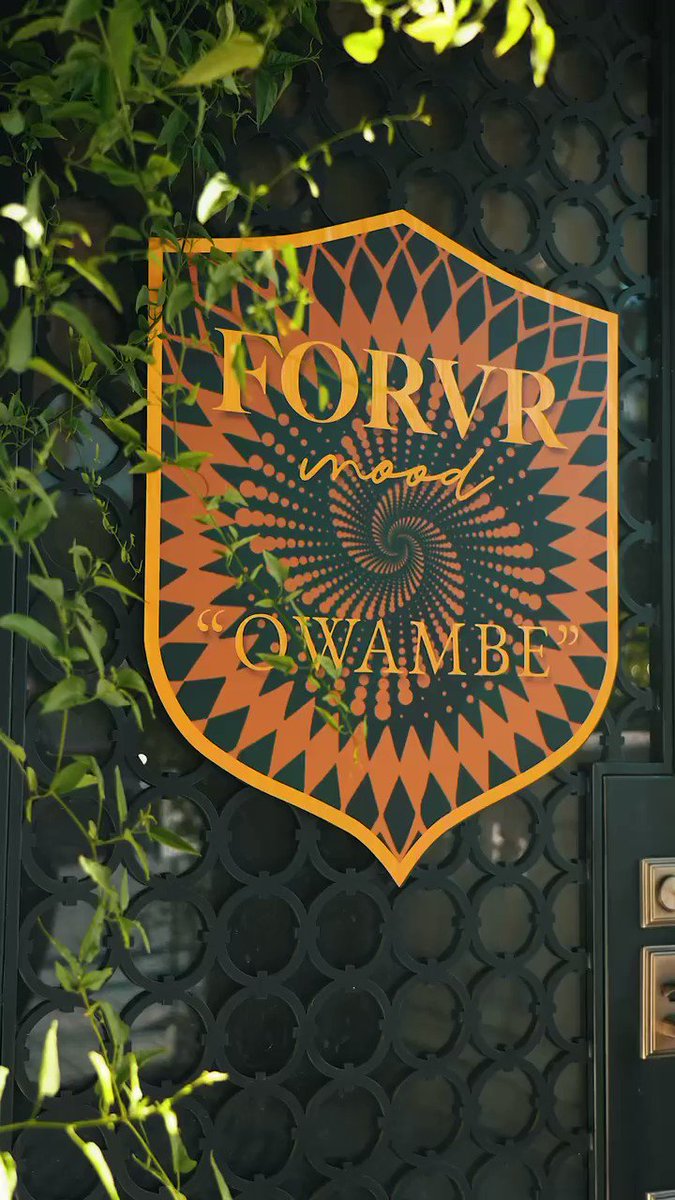 The candles come in four fragrances, Sòrò Sókè, No Wahala, Soft Life and Spice of Life. Many people are reacting negatively to Sòrò Sókè candles.

This is because Sòrò Sókè is reminiscent of a darkened time in the country’s history. During the End Sars protest, the youths protested in the major cities and towns against police brutality and they had the slogan ‘Sòrò Sókè’, which means to speak louder or speak up.

Many youths were arrested and some may still be in police custody.

The Lekki massacre at the Lekki toll gate, as well as, other deaths have made the End Sars protest a traumatizing memory for many youths, whilst tweeps  believe that her naming the candles Sòrò Sókè means that she is trivializing the lives that were lost. Here are some tweets.

Some howevwer possible that it was just a simple mistake because the word had always existed, but it might also be an oversight on Jackie’s part who neglected the context of word and failed to consider what the word means to the Nigerian youths.