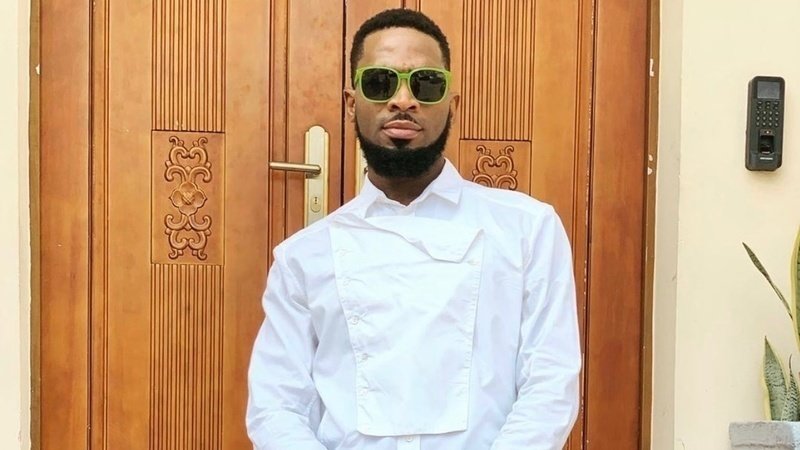 The letter is titled, ‘Re: Petition Against Inspector Abraham, Supol Ugowe and the Entire Police Officers Team at Ikeja, Lagos Division of the Inspector General of Police’ the IGP asked that the petition from Seyitan Babatayo’s lawyer be addressed.

The petition from Babatayo’s legal representative, Ojoge, Omileye, and Partners alleges that policemen attached to the Intelligence Response Team arrested Seyitan on the directive of D’Banj and detained her for over 24 hours.

It was also alleged that they denied her access to her phone and her lawyers and she was subjected to intimidation and psychological torture by the policemen.

“According to our client, she was told to write a statement denying ever meeting with Mr. Oyebanjo (D’Banj) and to also state that she lied against the person of Mr. Oyebanjo,” the statement read.

“In actual fact, our client was about to write the statement which she believed would be a basis for her release when the counsel came in and stopped her from writing such a statement.”

“The counsel further informed the policemen that all actions to the alleged rape of our client in December 2018 by Mr. Oyebanjo have been transferred to the DIG FCID for a thorough investigation and that they need to stay the action.”

The petition also states that that D’Banj’s Manager, Damien Okoroafor who later came to the police station, instigated the police who then refused to release Babatayo.

It would be recalled that Babatayo had come out to accuse the singer of raping her in 2018.

The music star in his defense denied raping Babatayo and even demanded a public apology and N100M compensation.

The matter took another turn on Wednesday, June 17, 2020, when Babatayo was reportedly arrested by policemen from Sodipo Command, Ikeja.

Babatayo released a press statement on Wednesday, June 24, 2020, where she narrated all that transpired during her arrest.

In the statement, she revealed that she has officially filed a criminal complaint against the music star.