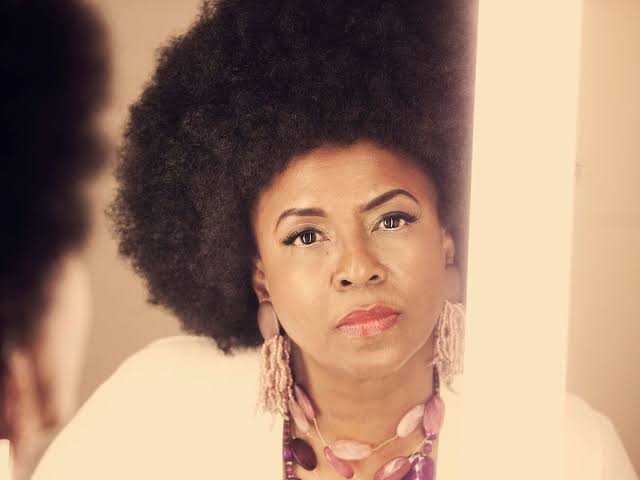 Wright who was known for classics such as “Tonight Is the Night,” “No Pain, (No Gain)” and “Clean Up Woman,” died from cancer at her home in Miami Sunday (10 May).

“My auntie was a legend…. she helped me get my first paychecks singing background….. and I didn’t make it to see you this past week and that’s going to haunt me …. R.I.P. Betty Wright”

Two days earlier, fellow singer Chaka Khan had made a plea on Twitter saying, “Calling all my #PrayWarriors. My beloved sister, Betty Wright @MsBettyWright, is now in need of all your prayers.”

Born in 1953, Wright started her music career singing with Echoes of Joy, her family’s gospel group in Miami. In 1968, at age 15, she released her debut album, My First Time Around, giving her a top 40 song on the Billboard Hot 100 with “Girls Can’t Do What the Guys Do.”

Wright earned a top 10 single in 1972 with “Clean Up Woman,” which peaked at No. 6 on the Hot 100, and would go on to be sampled by numerous artists, including Mary J. Blige, Afrika Bambaataa and Sublime. By the mid-’70s, Wright had scored big with songs “Tonight Is the Night” and “Where Is the Love,” which earned her a Grammy for for best R&B song in 1975.

In 2011, Ms. Wright teamed with the Philadelphia hip-hop group the Roots for an album called “Betty Wright: The Movie,” which included guest appearances by Snoop Dogg and Lil Wayne.