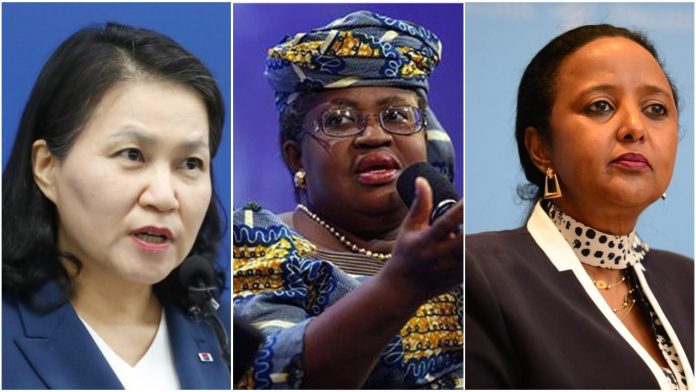 There are eight candidates in the race; three from Africa, two from Europe, one from the Middle-East, one from North America, and one from Asia.

In the race are three women — Ngozi Okonjo-Iweala, Amina Mohammed and Yoo Myung-hee — and four men.

If any of the women win, she would become the first female WTO DG since the organization was set up 25 years ago.

Here is a biography of three female candidates as reviewed by TheCable and here is how they stand: 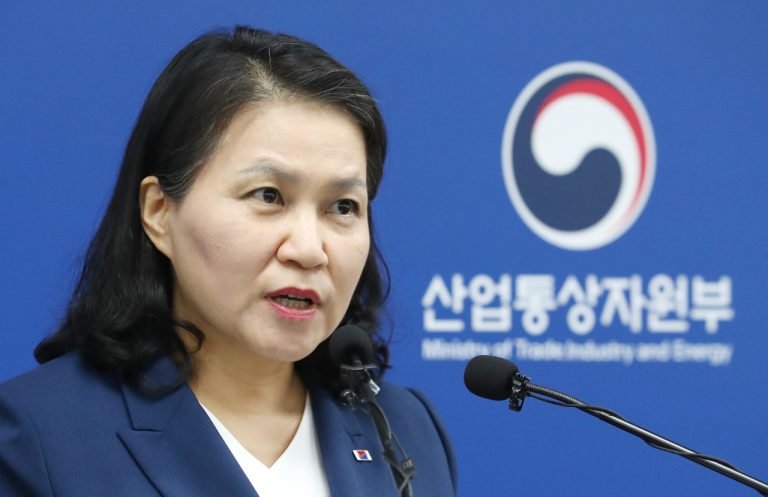 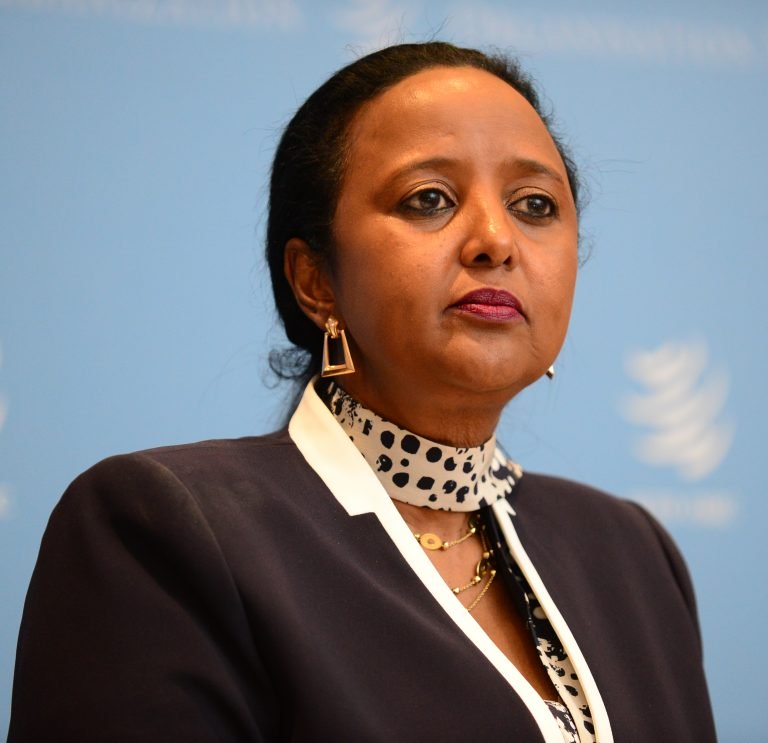